LinkedIn survey says tech is home to some of the biggest wages, what does this say about skills gaps and valuations? 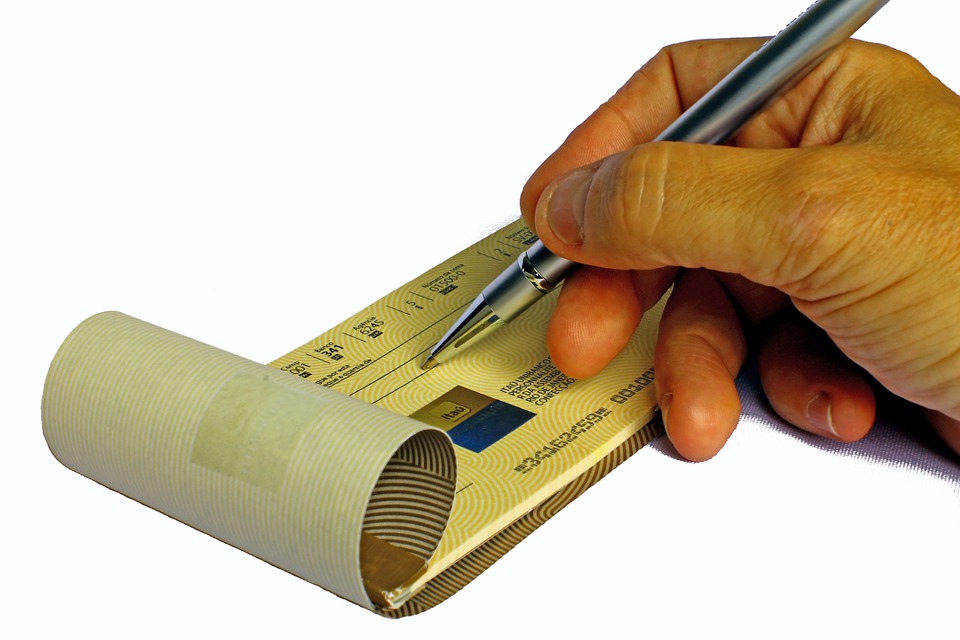 LinkedIn releases a survey which shows that the tech sector has some of the highest paying wages around at both senior and entry-level positions, but while TechCrunch shouts about it, it may just be another symptom of the skills gap.

The founding argument for this is relatively simple: salaries are set by free market forces, the higher demand for something is relative to supply, the higher the price for that something. So if tech jobs are highly priced then it must be that demand is higher than supply.

In some senses this is well known and well documented. In the UK, there seems to be some awareness that a problem exists, but no real clue how to deal with it.

In India Prime Minister Modi’s ambitious attempt to up-skill 400 million of the population has ultimately failed and come under serious criticism. In the mean time, Wisconsin technical colleges are redefining themselves in order to serve what they see as a dearth in the jobs market of tech-trained types.

There is an opposition to this view – described in the MIT Technology Review – which provides data to the assertion that, actually, employers aren’t finding it that difficult to hire people. That there is low unemployment and that job requirements are being fulfilled in the hiring process.

The data in the article I find to be convincing and believable, but firstly I’m not sure the argument adequately describes how the conclusions of these data and the idea that there is a tech skills gap are mutually exclusive, which I’ll come on to. Secondly, and more specifically, it seems to be based on a rather misplaced understanding of the tech sector, using the example of the IT help desk as indicative of the tech sector, rather than the more innovative and immersive role of a software engineer.

If we were to take the assumption that high demand relative to supply in tech sector jobs is not the cause of the high wages, while keeping the mechanism of the free market in tact, how would we describe the cause of high wages?

Well, the sectors in the report which have high wages for jobs which require only 1-2 years experience are investment banking, marketing, tech and becoming a pilot. A pilot requires a lot of training so we can ignore that, there are also types of sales reps in there which can also be ignored because their earnings are so heavily tied to revenue performance.

While marketing can be split into two – the marketing associate can be considered part of the tech sector since it’s such a necessary part of the sector’s operations. The brand manager is its own thing, understandably paid a lot because of his or her level of responsibility.

Investment banking and tech are equivalent since they both take employees at graduate level and, without standardised and lengthy training, and pay them a lot for their brain power despite not being directly responsible for bringing in revenue. In both instances it’s possible to have an education which is directly applicable, or one which isn’t but is useful for or indicative of the relevant underlying skills.

What’s true about both investment banking and tech is that it’s likely that the companies who employ these folk would be sitting on a lot of money. This is less true in tech given it’s larger proportion of smaller companies, but then the tech jobs do sit under the investment banking jobs in the table. So you might say that the reason for high wages is due to the amount of money being thrown around in the tech sector, not because of the demand-supply relationship.

This argument is the one TechCrunch hint at in its article on the LinkedIn survey. It’s also worth pointing out that the figures in the survey are median salaries by job type, rather than mean salaries, so there’s no need to worry about a high-end few pulling up the average.

This means that it’s not possible to create the argument that loose purse strings mean these companies, free of the need to exert a deflationary effect on salaries, are in an escalatory fight to win the best talent. The effect which creates these salaries must be, give or take, a constant across the spectrum of employment.

One interesting difference between entry investment banking roles and entry tech sector roles is the way these companies are funded. Investment banking is rich because it creates profit, albeit only within itself, but at least it has a self-contained balance sheet.

Tech, on the other hand, is largely funded by VC, and even though Amazon has floated, it operates on almost no profit. Tech is funded by a promise of what will happen in the future, on a convincing – perhaps self-convincing – future narrative of success.

So while investment banking firms have to keep their balance sheets in the black, they’ve been able to assume at the very least some sort of causality between paying analysts top whack and earning plenty. Tech, on the other hand, hasn’t been tested in the same way since developers can be hired on the assumption that a business will succeed when it may not. But failing in the tech sector is seen as just a prerequisite to success, and even the tech companies which are succeeding have a weird definition of success with no one really able to value them.

You could argue, then, that the reason tech companies pay developers a lot is because they have created a high-minded assessment of themselves. Convinced that developers are near geniuses and the source of success, tech companies have assumed they need to be paid a lot. Since the whole sector is still funded and valued on the basis of future success, you might say such an assumption has never been tested. Perhaps if developers were paid less, then funding rounds would just be correspondingly smaller? But now the treadmill has started who’s going to step off it first?

Having said that, another aspect which works its way into this debate is the future potential of artificial intelligence to replace jobs. This is something which can’t be judged on data so far, since the effect is yet to hit. And the question is whether the rate at which the education system increases the number of adequately educated entrants to the jobs market will match the rate at which the tech sector grows. Because if we’re going to prevent AI taking jobs then human potential needs to expand into areas where AI is not, wherever that might be is yet to be seen. Will this rate even be possible to keep up with?

Either way this is an argument of transition, not a comment on what the jobs market might look like when AI is fully spooled up. So we should be careful not to conflate the two. On a positive note the investment banking sector isn’t growing in size at anywhere near the same rate as the tech sector. So it can be considered relatively stable. Meanwhile the tech sector burst onto the scene before the education system started training people up for it.

So it’s always been able to train people up itself. Perhaps this system will just continue, and it doesn’t necessarily require the education system to do any more than it’s already doing?

Ben Allen is a traveller, a millennial and a Brit. He worked in the London startup world for a while but really prefers commenting on it than working in it. He has huge faith in the tech industry and enjoys talking and writing about the social issues inherent in its development. 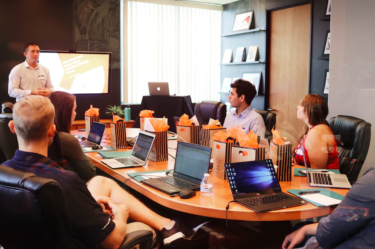 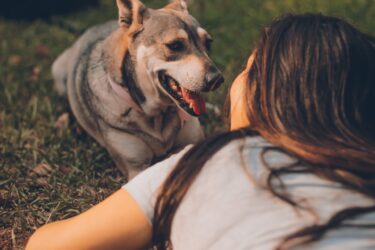 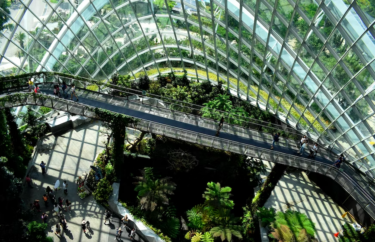