How ‘gamification’ can drive mainstream engagement across industries 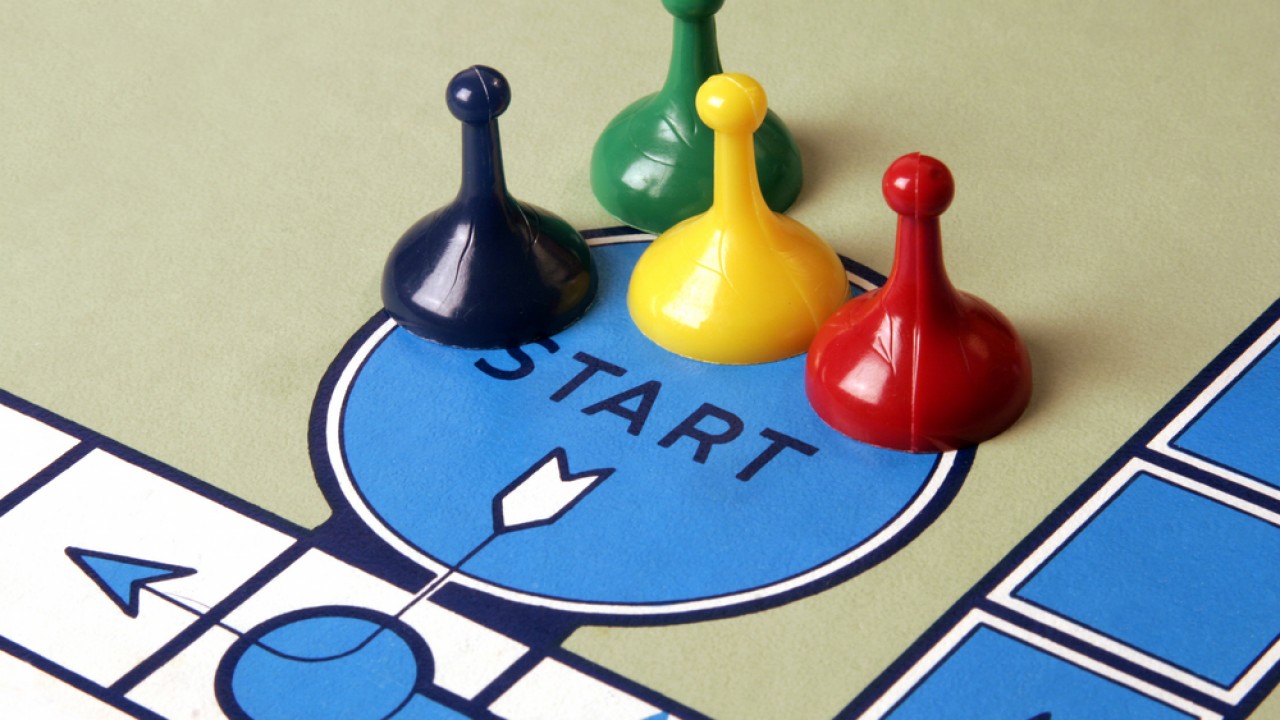 Samuel Huber is the co-founder and CEO of Kout, one of the first companies aiming to bridge the gap between games and e-commerce.

The gaming industry has undertaken a massive transformation over the last decade, moving from being a niche pastime to a household hobby. The explosion of mobile gaming has shaken up the industry and opened the doors to a totally new generation of gamers. Aside from offering light entertainment during a commute or while enjoying time with family and friends, games offer opportunities to engage users over a range of industries serving a wide spectrum of functions.

From pain relief for children, to helping adults save money or sticking to gym commitments, gamification offers a means of motivating users to achieve goals in a way not seen in other mediums. The future of marketing and engaging consumers lies in gamification. But what is the hook and how can you make this relevant for your industry?

Changes within the market

The way that people play games has been revolutionized by advances in mobile technology. Mobile gaming was predicted to overtake console-based gaming in revenue in 2015, and is forecasted to grow from $88 billion in 2015 to $110 billion by 2018.

Gaming has become an integral part of smartphone usage, and even the least likely “gamers” will find themselves using an app or website that uses gamification. According to GameIndustryBiz, smartphone usage in the U.S. rose by roughly 35% from 2014 to 2015, with the average owner spending three hours and 40 minutes per day using their devices. As mobile technology advances and new technology like VR matures, the amount of time people spend on traditional games and apps using gamification is sure to increase steadily.

The psychology of gaming: What’s the hook?

With an average of 400 new mobile games submitted to the Apple App store each day and more than 100 new games released for PlayStation consoles alone in 2015, players have a wealth of options at their disposal. What is it that makes people keep on picking up their mobiles or console controllers and playing the same game again and again?

The simple answer is: because they are fun. But it also goes much deeper than simply a sense of enjoyment.

According to Yu-kai Chou, a gamification expert, games of all types appeal to what he calls our core drives, which are things that motivate us to take action: for example, a desire for accomplishment, the freedom to create, or the power to own things in the game. Each game sparks a unique combination of these desires. With the gamification framework Octalysis, Chou explains the different types of motivation and engagement offered by different genres of games or products.

White Hat engages users by allowing them to express their creativity, giving them a sense of achievement as they improve their skills, and leaves them feeling positive and accomplished.

Language training is a strong example of white hat gamification in “real life.” Duolingo is a language learning app that offers users a sense of achievement as they beat levels while acquiring core language skills. It also provides a sense of inclusion relatedness by enabling users to share their progress on social media and challenge friends to take part in duels. The Edu-tech industry is booming, as teachers realize the power of gamification to motivate students of all ages. According to 2014 gaming industry statistics, 74% of K-8 teachers reported using digital games in the classroom and stated that video games increase motivation and engagement in their students.

In the medical field, white hat gamification is being used to help children suffering from cancer regularly document their pain levels. Child cancer patients are in pain, exhausted and frustrated, and as a result, often forget to update a written journal. The game Pain Squad created by the Toronto Sick Kids Hospital lets children play that they are part of a secret police force hunting pain, which gets them to document the information doctors need. The game also incites the epic meaning and calling cores in the children, making them feel important and part of something as they play, and also offers a fun distraction to the pain twice a day.

Black Hat appeals to other darker but equally powerful human urges, making users continue playing because they don’t know what will happen next, due to fear of losing something or missing out or by holding back on certain perks or extra functions unless they continue playing.

Using Black hat motivation, health and fitness app Pact lets users set weekly fitness or diet goals, and are financially penalized if they don’t meet them. The app helps them to keep track of their progress, and appeals to rewarding social and achievement cores if aims are met and shared with other members. But, if they don’t meet their goals, they pay a penalty fine to other Pact-ers, thus provoking the loss aversion core and negative emotions for the user. However, the end aim is not negative, as the sense of failure and loss is designed to motivate positive changes.

Over the next few years, industries are going to figure out what core drives motivate their customers. This is why I believe that we are currently at the dawn of a cultural change where everyone will soon become a gamer in one way or another. As mobile technology advances and new technologies such as Oculus Rift headsets become household appliances, gamification will become a daily part of people’s lives across almost all demographics. Within two to three years, gamification is going to become mainstream as industries across the board use games in their internal and external processes.

It doesn’t matter if your product is “techy” or not — there are take-aways from Black/White hat emotional cores. Work out the aims for your game or app, which emotions you want to invoke in the users, and test your assumptions. Then watch the positive results for your business emerge as you communicate with consumers in a way that they enjoy.

Samuel Huber preaches the increasing importance of gamification and how companies across industries can leverage it to stay relevant. He will speak at the iGaming Forum in Stockholm in April.

Neuroscientists decoding the brain for legal systems to access your thoughts, ethical backlash 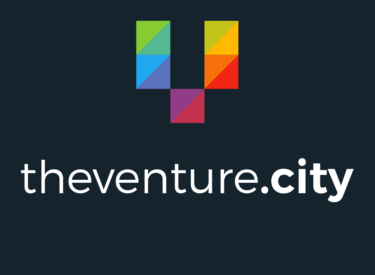 Despite the lingering presence of the coronavirus pandemic, the first quarter of this year saw... 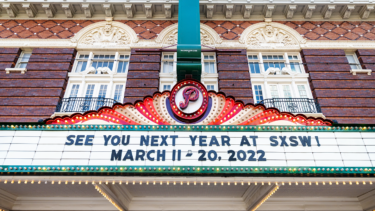 Braving the new online world in true style, South by Southwest (SXSW), the premier destination for... 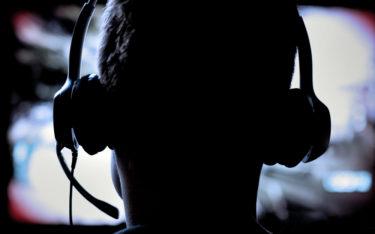 Sizzle.gg Detects The Most Important Moments in a Fortnite Game, Bringing AI-Powered Highlights From Top Streamers To Fans

Sizzle, a new service for gaming fans that brings them 5 minute condensed games from top Fortnite...