Since we’re used to not being able to properly search social sites, why release Graph Search now? 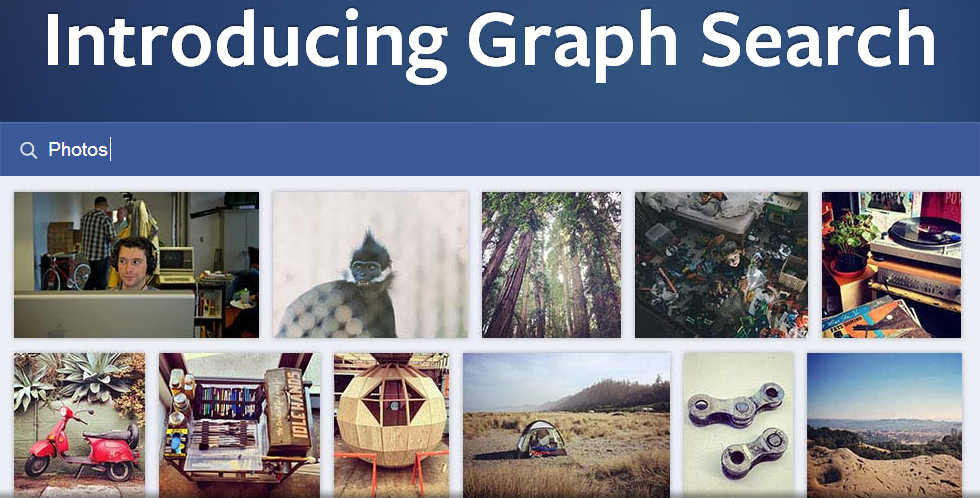 Writing in the Wall Street Journal yesterday the paper’s Tom Gara made a valid point about Facebook’s Graph Search – he asked why has it taken the company nearly a decade to release a usable search tool and why, when it does, is it such a big deal?

After all, Google built its business and reputation on search over 15 years ago, so shouldn’t Graph Search be considered not news worthy?

Gara is right that Facebook should have released such a search tool many years ago, but, historically no social network has been very good at search – Facebook was just the latest to admit it.

http://twitpic.com/135xa – There's a plane in the Hudson. I'm on the ferry going to pick up the people. Crazy.

Krums’ “Miracle on the Hudson” tweet is important for two reasons;

But if you search for this original tweet on Twitter you won’t be able to find it. Twitter only makes a few weeks worth of messages visible in its search results. Even something more recent, such as Barack Obama’s record breaking tweet, which, since November 6, 2012, has recorded 818,524 retweets and been favourited 304,555 times is hard to find.

Twitter did try and answer the search question a few years ago with a deal with Google, which allowed users to search Twitter’s index of tweets in real time. That deal fell through as Google’s plans for its own moves in to the social sphere became clearer.

As for Facebook, currently a search on the site only returns results for apps and other users’ profiles.

So, since we’re used to not being able to search for social media content why has Facebook released Graph Search now?

The answer might just be Google+. Graph Search takes the same search functionality of Google+ (which lets you search for any social media content, no matter how old) and then adds some semantic layer on top. So, with Graph Search you can look for photos of friends on London and the site will show you that content.

Graph Search is part of Facebook’s efforts to essentially turn the site into a digital scrapbook of our lives. As we invest more time and upload more media to Facebook the site becomes increasingly important as a personal archive, so being able to find older content (and thereby allowing Facebook to monetise older content which is just sitting on its servers) becomes increasingly important.

Google: No, our Street View car didn’t knock over a donkey