HomeArea, the startup mapping out a new America of “home values, the age of homes, income, and more” 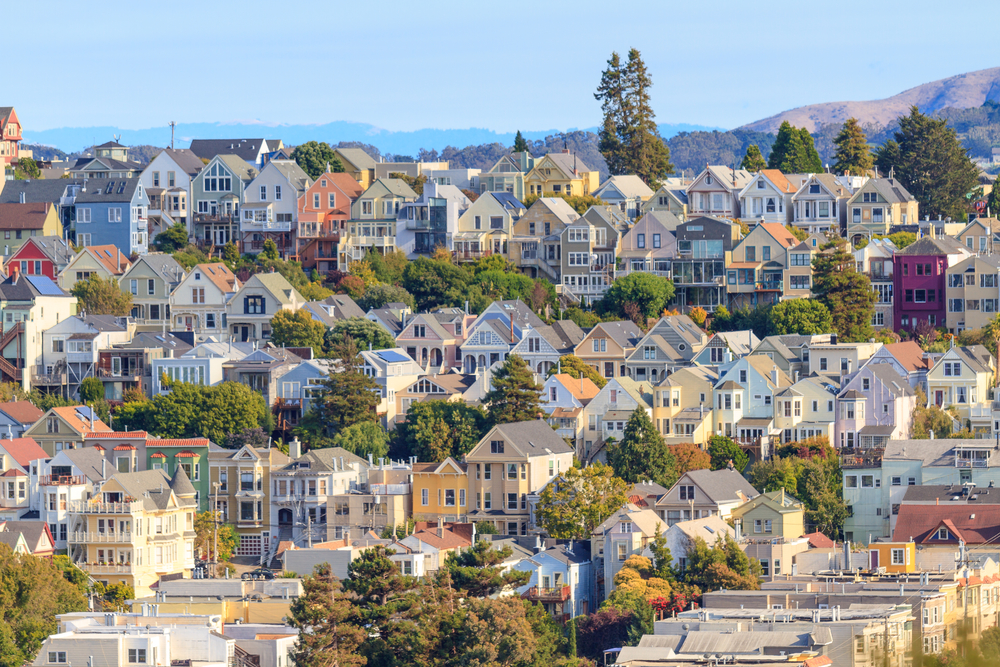 A recent rankings analysis by startup HomeArea, a neighborhood and real estate resource for consumers and researchers, discovered some interesting finding regarding demographics within the US. According to the results, the Midwest is a hot spot of up and coming real estate with many reasons to be happy. To be exact, it secured the top 3 cities that are better to buy than rent which consisted of Youngstown, OH in third place, Detroit, MI in second and Flint, MI in first place. Ann Arbor, MI also came in the top three of cities with the highest percent of post-grads with an impressive 46% with a postgraduate degree. What’s more, Fishers, IN received the top position of the lowest poverty cities with an impressive poverty rate of 0.9%.

But the results of this analysis are not exclusive to the Midwest, in fact, HomeArea has developed extensive reports for over 29,000 United States cities that contain Census data dating all the way back to 1790. Users can find and compare home housing data such as home values and rent prices, an area’s demographic breakdown, income and employment statistics and education details of any location in the United States. They have also developed various research projects and tools such as their state and city rankings, their 3D population density maps and much more. 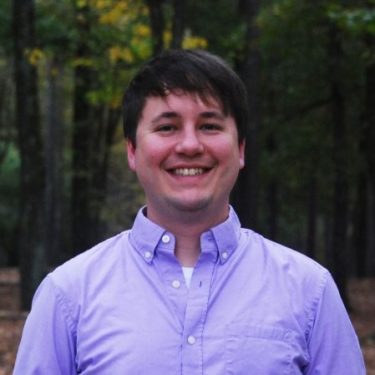 Matthew Kolb. the CTO of HomeArea

To get a better idea of the motivation behind this research and what it shows, we spoke with Matthew Kolb. the CTO of HomeArea.

What was the main motivator to research this information, for example, did it arise from a personal experience or something you recognized others having issues with?

Part of it was that I had recently undergone two cross-country moves. People that live in the same city most of their life know that city inside and out, but I didn’t. It was difficult to know what the city was like. It was even harder to know about different parts of town – which areas were less nice, which areas I couldn’t afford, which areas were near fun things to do, etc. During my second move, my wife and I also wanted to buy a home shortly after moving which meant we needed to get to know different neighborhoods in a hurry.

I can see from your results that there is already a high level of detail regarding demographics. Does HomeArea.com intend to extend this and go into even more granular detail, and if so what other factors or demographics might we see in the future?

In general, the larger the population of an area, the more detailed the statistics will be. One additional thing that we hope to do in the future is to put more of our statistics on a map so people can better understand relative differences between nearby areas. We have home values, the age of homes, income, and more, but we want to include even more. The other area that we would like to include more information is on crime, but fewer data sources exist.

Are there any results that you found which surprised you?

My favorite surprises have come from visualizing data related to history. I’ve read about different historical events in classes, but to see how population moved west over time (and the effects of geography, transportation, war, and laws) or suburbs became more popular in the 50s. I was amazed at how well historical events stood out in the data once I was able to see them visually.

What factors personally influence you the most when moving to a new area, or if you did decide to move to another area what would they be?

My first big move after college was from Mississippi to Maryland. I worked at home and my wife just finished her degree in education so we really had the chance to move just about anywhere. We knew we wanted somewhere much cooler, but we were also fresh out of college and wanted lots to do. We settled on Columbia, MD which was less than an hour from Baltimore and DC – both packed with things to do. We also enjoyed hiking and the Appalachian Trail was about an hour away. Had we known more about the area, we likely could have saved some money on the cost of living, but we ended up in Columbia because we knew it would be safe. A few years later, we moved back to the south in Memphis to be closer to family and long-time friends.

If you were a foreigner moving to the US, from your research and personal experience, where would you choose to live in the US and why?

I think that depends largely on what stage of life a person is in. I’ve moved for college, for things to do, and to be closer to friends/family, and I’m only in my 30s. I’ve also been fortunate enough to work from home most of my life so I didn’t have as much focus on employment opportunities. Because a foreigner likely wouldn’t know as many people, I think my major piece of advice would be to choose somewhere more urban because there is a much larger opportunity to meet new people.

Solving the US’ problem with maths using innovation and entrepreneurship