Private data collection: from Facebook apps to a generation of microchipped biohackers 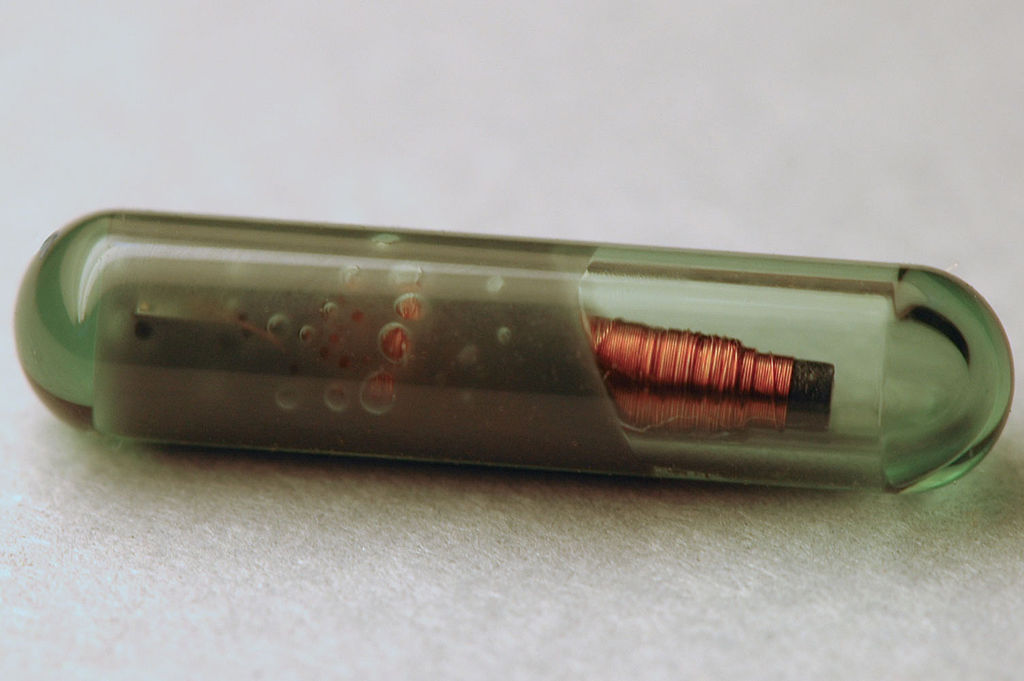 Personal data collection by government and corporate interests on social media is no big secret, yet millions of users worldwide continue to willingly give up personal information without ever thinking about the consequences. This could even include being microchipped.

Take the latest “Most Words Used” app that has been circulating Facebook the past week. This was an app that originated in Korea, and if you participated in this “light-hearted” social media experiment, you just joined 17 million others who gave away a treasure trove of information about you and your friends to unknown sources all over the globe.

“It’s easier to fool people than to convince them that they have been fooled.”

The most common reaction for people who have been duped is to say, “Oh well, I’ve got nothing to hide.” This sentiment not only expresses the apparent willingness to hand over private information, but it also reflects a certain psychological state that makes it easier each time for outside interests to invade and influence people’s private affairs.

This baby goose-stepping into the lives of individuals has enabled outside parties to collect a wealth of personal information. This is then being used for everything from corporations to systematically program your online viewing content to sell you crap you don’t need, or more sinisterly, for governments to spy on your personal conversations in the name of national security, or worse.

“The best way to take control over a people … is to take a little of their freedom at a time, to erode rights by a thousand tiny and almost imperceptible reductions”

Welcome to the new age of a microchipped population. Microchip implants in humans are no longer reserved for the future; they are happening now, and over 10,000 so-called “biohackers” have been lining-up to receive them.

Radio Frequency Identification (RFID) chips, work much like key-cards and digital storage devices, and are being used for everything from opening doors with a wave of a hand to monitoring the overall health of an individual, such as cholesterol levels.

Microchipping humans has been hailed as the next step forward in biotechnology, and the next decade will be “about virtual reality, implants, and transhumanism,” according to TECH Insider.

If microchips can make our lives easier, what then could be the drawbacks? How could these chips be an invasion of privacy far more ludicrous than any Facebook app or ad-tracking device?

“Have you tried turning it off and on again?”

How many times have you or someone you know had the embarrassing moment in a store or restaurant and the card was declined? At least you can still pay with cash, right?

Apparently you won’t be able to pay in cash in the future if the banks have anything to say about it. The major banking corporations have already began inserting microchips into credit cards, but now they have the potential to claim a direct stake in microchipping the human population. Since the US FDA approved of chipping humans in 2004, all of your financial records could potentially be directly controlled from your RFID chip.

UK banking giant, Barclays, said it is “working with Hitachi, the Japanese technology firm, to develop a biometric reader that scans a finger and identifies unique vein patterns to access accounts, instead of using a password or PIN,” according to Reuters. This is not exactly microchipping, but it is of the same (forgive the pun) vein of biometrics.

“The world today has 6.8 billion people … Now if we do a really great job on new vaccines, health care, reproductive health services, we could lower that by perhaps 10 or 15 percent.”

In one of the most bold microchipping proposals, the Bill and Melinda Gates Foundation issued a grant of $11,316,324 to Microchips Biotech in January, 2014 “to develop a personal system that enables women to regulate their fertility.”

The birth control microchip has the capacity to hold almost 20 years worth of hormones to be released over time as a contraceptive.

According to TWCN Tech News, “A quantity of 30 micrograms of the stored hormones will be released daily into the body so that the ladies are safe and do not get pregnant. The release of hormones will be done by melting a part of solid hormonal stock using a small electric shock which won’t be noticed by humans.”

And where is this “small electric shock,” hormone-releasing birth control program being beta-launched? In developing countries located in India and Africa to “at risk” women. Why would Bill Gates want to control fertility rates in women of color in developing nations?

If the contraceptive microchip technology were to fall into the wrong hands, such as brutal governmental regimes, the potential for ethnic cleansing on a mass scale could be achieved within a generation.

The contraceptive chip is anticipated to hit the market in 2018.

According to Microchips Biotech’s website, “Microchips Biotech’s electronic device is made up of microchip arrays that can store hundreds of therapeutic doses of drug for periods ranging from months to years and releases each dose at precise times. The device can be programmed to release drug on a pre-determined schedule and will have wireless control features.”

The idea of having your medication doses regulated over the course of years from a microchip is alarming.

“If you want to keep a secret, you must also hide it from yourself.”

If you thought that a simple Facebook app was intrusive, or that chips containing your financial records were egregious, then there is nothing more personally invasive than a microchip that is dosing your body with drugs.

What happens when a drug is recalled, but you still have daily doses programmed? How can you know for certain who is giving you which drugs and for what purposes? What happens when a doctor makes a mistake and misdiagnoses, or the chip malfunctions and delivers a massive, fatal overdose?

We already know that private companies sell information to third parties. What would happen if someone had access to RFID records and could manipulate or hack the system?

There are far too many questions that need to be answered before a large-scale microchipping of a population takes place, and it is a question of whether or not governments and corporations have the right to place foreign objects into your body that track information and administer drugs without your permission.

But don’t worry. Everything will be just fine. After all, “You’ve got nothing to hide.” 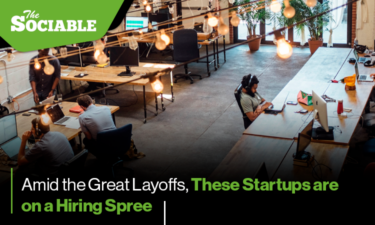