Untethered iPhone 4S jailbreak only a matter of days away 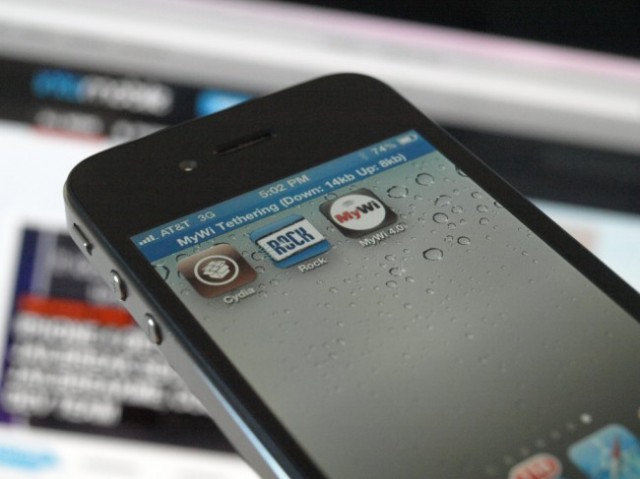 An untethered iPhone 4S and iPad 2 jailbreak has made substantial progress towards actuality as iOS hackers have posted a video clearly demonstrating a jailbroken iPhone 4S running iOS 5.0.1, suggesting that the hack will be made public very soon.

A jailbroken iOS device allows users to install apps that are not available on the official App Store, often extending a device’s functionality beyond Apple’s strict limitations. An untethered jailbreak means the operation doesn’t need to be re-applied after each device re-boot.

MacTrast point out that since both the iPhone 4S and the iPad 2 use the same new A5 processor, this jailbreak should also work on the iPad 2.

The video demonstration denotes the first known jailbreak of iOS devices using the A5 processor, and also introduces the possibility that the iPad 2’s operating system has been breached for the first time since release over 10 months ago.

The process of jailbreaking is not illegal as it merely involves exploiting bugs and programming oversights within iOS, although doing so will likely void a device’s warranty.

Hangout with David Beckham on Google+