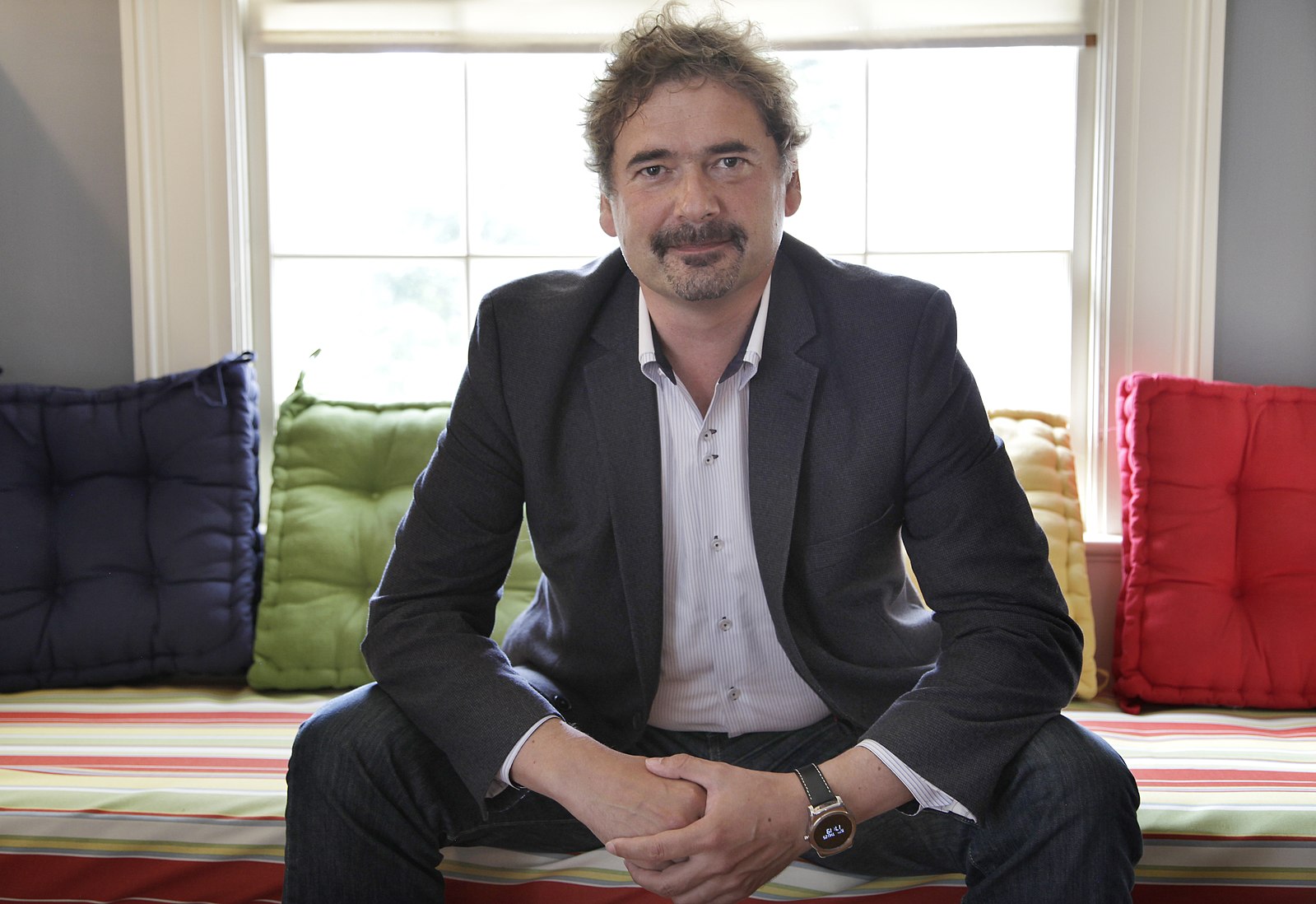 When Jon von Tetzchner left the company he co-founded that was responsible for the introduction of the highly acclaimed browser Opera, he thought he would continue to use the browser “forever”.

But when the team behind it decided to change the “philosophy” of the company and move away from the principle of “adapting to users”, he started thinking about developing a browser that would work for anyone while putting their privacy first.

“After those changes, a lot of people that I was working with were asking, ‘Which browser should we use now?’ There was no good alternative so we had to make our own,” the Icelandic-Norwegian programmer and businessman told The Sociable.

Von Tetzchner is now the CEO of Vivaldi Technologies, the company behind the Vivaldi browser which is on a mission to give users “a real alternative to the super surveillance and data crawling Big Tech options currently out there.”

Named after the 18th-century composer Antonio Vivaldi and inspired by von Tetzchner’s composer great grandfather, Vivaldi describes itself as “a browser for our friends”.

“You want to keep your friends safe, and that’s why we’re trying to keep our users safe from prying eyes by putting in features like tracker blocking and ad blocker,” the entrepreneur said, adding that misuse of data is a “significant problem” because it leads to “hate and mistrust”. 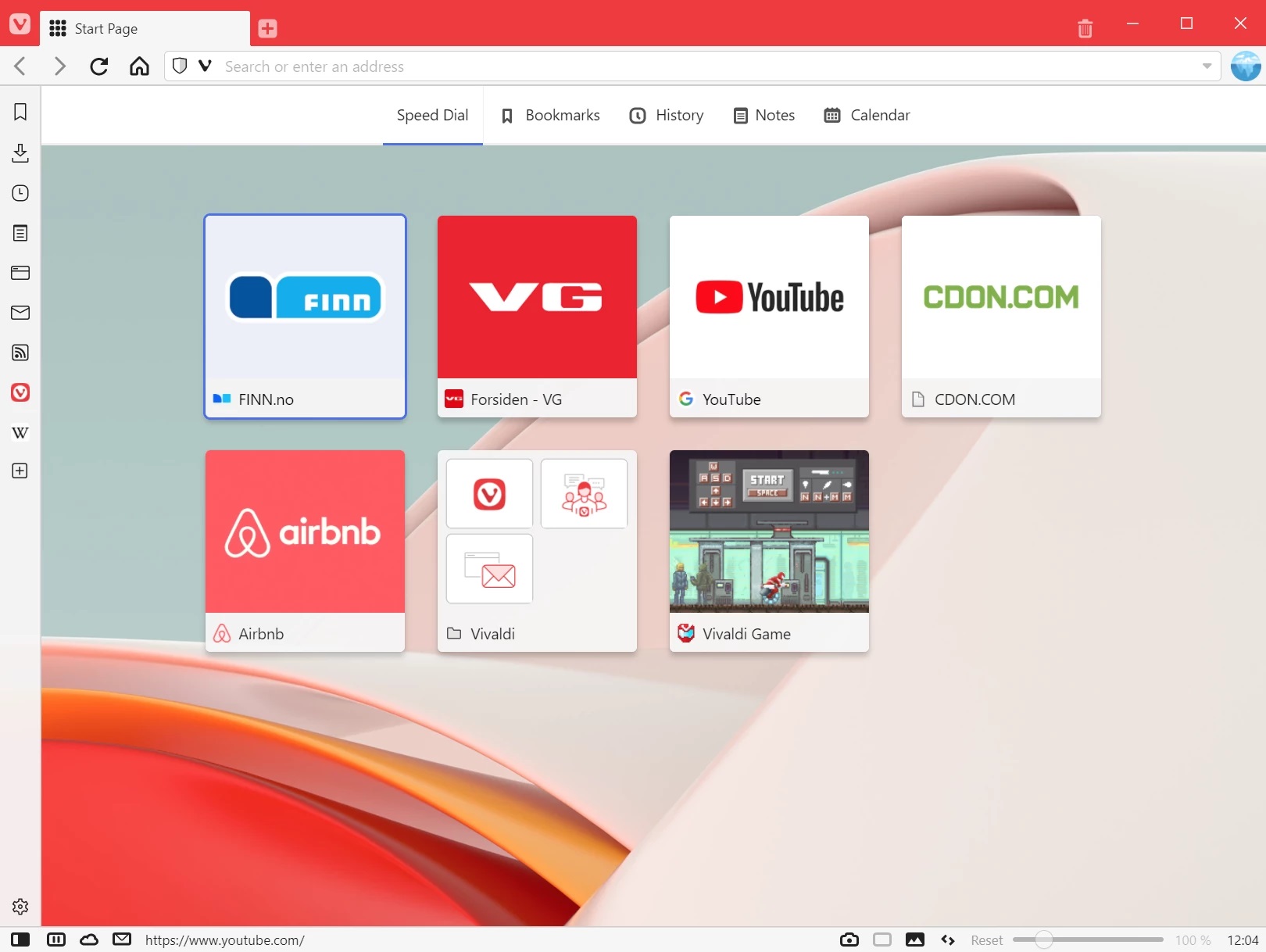 A raft of features

Vivaldi, which currently has more than 2.3 million users and over 1 million community members, offers much more than a safe browsing experience.

It allows users to take their pick of tab tools that keep their browsing organized, bring their favorite Chrome extensions to Vivaldi, resize their screenshot images, and access their data across computers and Android devices using their Vivaldi account.

The browser also enables users to get a more organized, more powerful, and more private email experience, organize their days with private or shared calendars in a simple yet powerful interface, build a news feed based on what they care about rather than what they do online, and keep their translation activity private with hosting on Vivaldi’s own servers.

All the features are free to use. 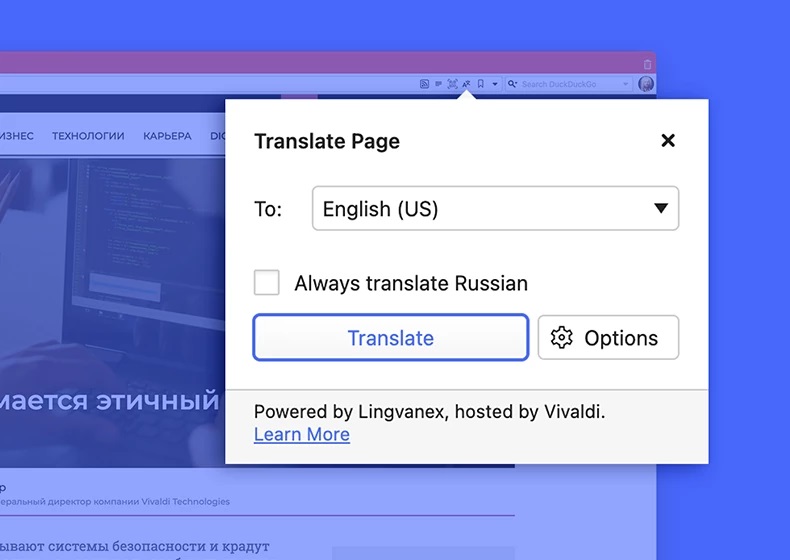 The Vivaldi team has been very vocal about its opposition to the data-collection practices of Internet giants.

“Companies like Facebook and Google are collecting an awful lot of information that they have no rights to. And they’re utilizing this information in a very unethical manner by building profiles on users,” von Tetzchner says.

Notably, Vivaldi Technologies has taken a strong against Google’s new Idle Detection API in Chrome 94 and has disabled the feature by default in the Vivaldi browser.

“Clearly, Google had good intentions when it implemented this API. It has a purpose; for a chat app to automatically mark you as ‘Away’, when you are idle. And it is slightly protected behind a permission prompt. However, there are privacy implications that a user cannot be expected to realize,” von Tetzchner said following the release of the feature.

Von Tetzchner told The Sociable that they are actively trying to engage with governments about regulations that need to be introduced and implemented to protect user privacy.

An example of such efforts is the open letter that Vivaldi Technologies and a number of other industry leaders recently sent to European Union and U.S. regulators, urging them to take action on banning surveillance-based ads.

“In addition to the clear privacy issues caused by surveillance-based advertising, it is also detrimental to the business landscape. In the surveillance-based advertising model, a few actors can obtain competitive advantages by collecting data from across websites and services and dominant platform actors can abuse their positions by giving preference to their own services,” reads the letter.

The signers also said this form of advertising makes it difficult for consumers to distinguish between “good” and “bad” actors in the digital sphere, “which means that legitimate actors, amongst them many small and medium-sized enterprises, are directly affected by the actions of unscrupulous companies.”

This practice harms consumers and businesses and can undermine the cornerstones of democracy, they wrote.

Asked if users have a role to play in protecting themselves online, the CEO of Vivaldi Technologies said it would be nice if people moved away to browsers that are more secure than conventional ones and stop logging into unsafe browsers to avoid identifying themselves.

“But I don’t think users have to deal with the question of whether the information they share with a company online is safe from misuse. This should be a legal question. It’s just not reasonable to deal with the issue of data privacy on an individual basis,” he added, noting that it should be solved through government regulation and requires a global approach.

The path ahead for Vivaldi

On the future of Vivaldi, von Tetzchner said they will keep adding new features based on the feedback they receive from not only their users but also their employees.

“We’re not limiting ourselves. We are very driven by our team members. We’re actually a company owned by the employees and have no external investors. So decision making at Vivaldi Technologies is probably not as structured as you would find in some other companies because you don’t innovate structurally necessarily. Sometimes you have to just allow innovation to happen.”

Von Tetzchner encouraged Internet users to give Vivaldi a try, reiterating that they have developed a browser that can be used by “everyone”, regardless of the nature of their job or technical knowledge.

“Our browser ticks the checkboxes of privacy and useful features that will help users make informed decisions, stay away from Big Tech, and get their work done faster and more efficiently,” he said, assuring users that they will feel right at home after browsing with Vivaldi for a short while.

To enjoy the unique features that Vivaldi has to offer, download it from here.

Disclaimer: This article mentions a client of an Espacio portfolio company.