iTunes has sold more than 25 billion songs, 15,000 downloaded every minute 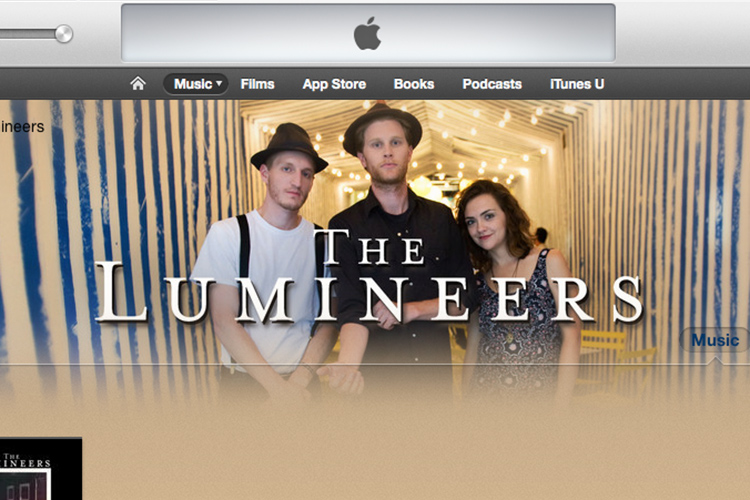 Music lovers have purchased and downloaded more than 25 billion songs from the iTunes Store, Apple, as creators of “the world’s most popular online music, TV and movie store”, announced recently.

The iTunes Store officially garnered the title of most popular online music store in 2010, despite the fact that it has been in existence for almost 10 years, first opening its digital doors in 2003. The store is now available in 119 countries and averages 15,000 song purchases per minute, or 250 per second.

A German national has been named as the lucky 25 billionth purchaser who will now receive an iTunes Gift Card worth €10,000. Phillip Lüpke can happily download 0.03% of iTunes’ 26 million track catalog (although it’ll take him about three weeks of non-stop playback to listen to them all).

In a press release regarding Apple’s latest milestone, lead singer of The Lumineers, Wesley Schultz comments on how the purchase of digital music online has “leveled the playing field for musicians” as iTunes “doesn’t exclude any musicians simply because they’re not yet established or popular”.

200 million users are LinkedIn, are you? #infographic 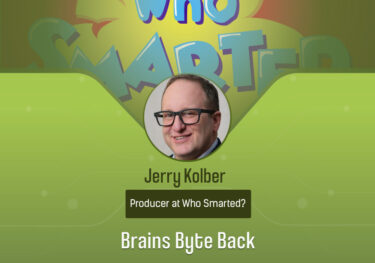