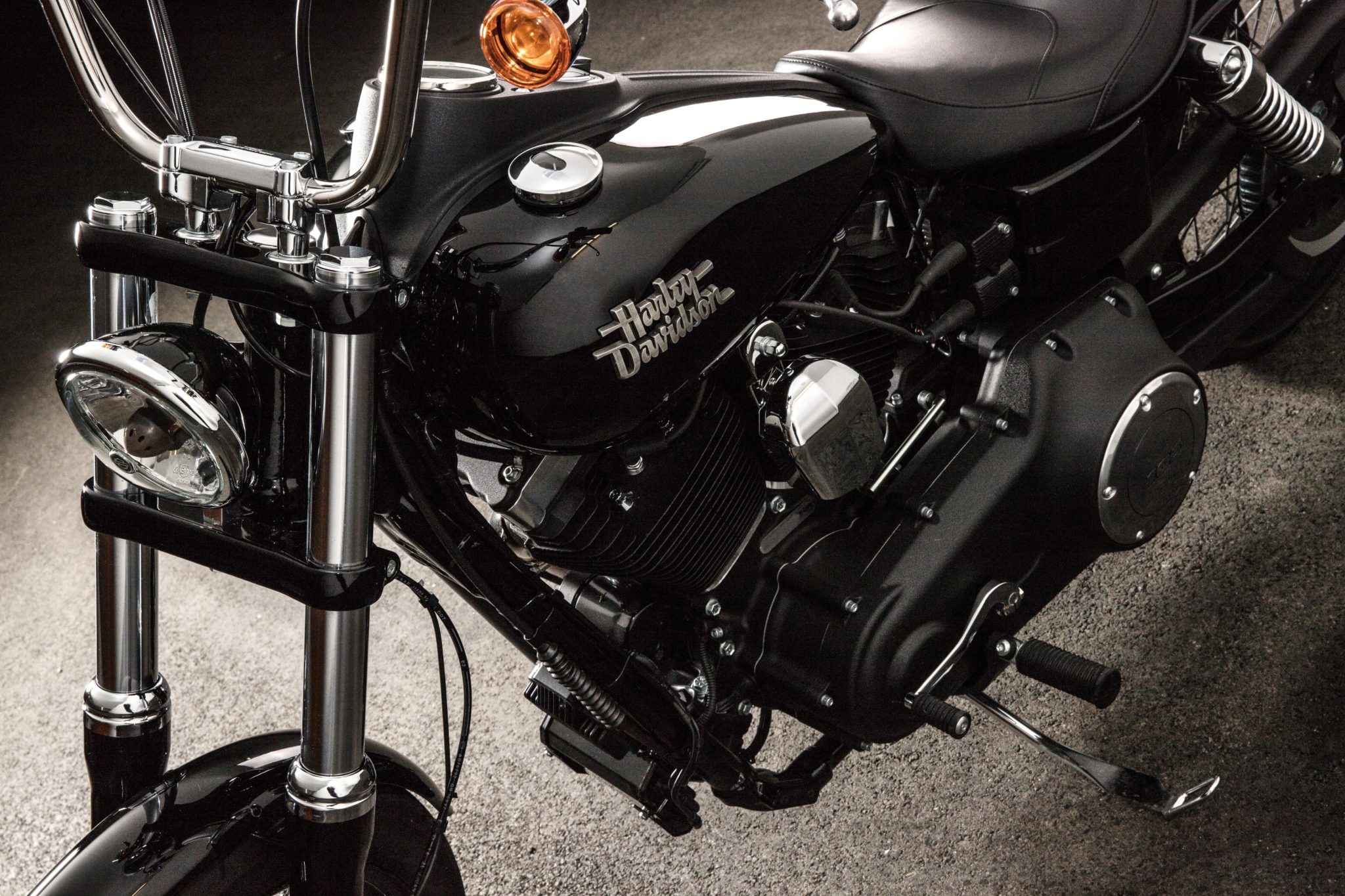 Motorcycle owners are well known for loving their bikes. For many owners, their bike is the prized jewel of their lives. However, Harley-Davidson has taken it one step forward and has literally made a bike that is a prized jewel. In partnership with Swiss watchmaker and jeweler Bucherer, Harley-Davidson created a jewel-encrusted motorcycle, which took an outstanding 2,500 hours to put together. Thus it may come as no surprise that the bike comes with a heavy price tag, $1.8 million to be exact.

In other news, for bike fans which don’t live life like a Dubai prince, Unreel.me, a leading platform which allows networks and publishers to launch OTT streaming services, recently announced the official launch of throttle.tv, a video streaming service dedicated to the best automotive and motorcycle shows.

Throttle.tv is an all-in-one platform delivering top channels and videos about the automotive world suited for every car and motorcycle lover. Loaded with 100,000’s of hours of premium short form content, throttle.tv is constantly adding new videos, creators and networks who share their passion for anything on wheels. Longer form shows, including movies, will be added later this year. The platform has content from some of the world’s most successful automotive and motorcycle networks including GTChannel, AutoMotoTV,  Motorcyclist, On Two Wheels and more.

By creating an account, users can mark their favorite videos, create and share GIFs, and comment on their favorite scenes. Throttle.tv is currently available on all desktop and mobile browsers, Roku, Android, iOS and Apple TV.

The OTT video industry is worth $25 billion in annual revenues, and is predicted to exceed $64 billion in the next four years. With more streaming services than ever before, Unreel empowers content providers to break free from traditional distribution methods and stand out from the crowd.

Since leading shows like “Top Gear” have been pulled from regular cable tv, more viewers are moving online to consume their favorite content. According to Parrot Analytics, “The Grand Tour”, which is streamed on Amazon, ranked in the top 20 most watched shows in 2017. As auto and moto channel viewership remains high, throttle.tv’s video streaming platform aims to be the number one place for viewers to stay on track with their favorite shows.

“We are constantly looking to move into new spaces which resonate well with our consumers,”said Unreel CEO Dan Goikhman. “A love for automobiles spreads across all consumers demographics. We are confident that throttle.tv will be a big success.” 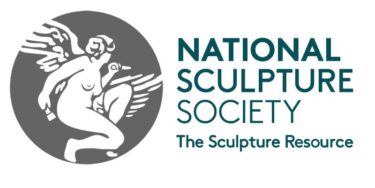 Crafting a sculpture can take years, and when a truly exquisite piece is showcased, the public stir... 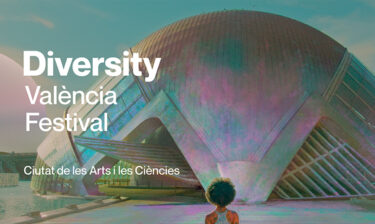 The Ciutat de les Arts y les Ciències in València, Spain is the perfect venue for a music...