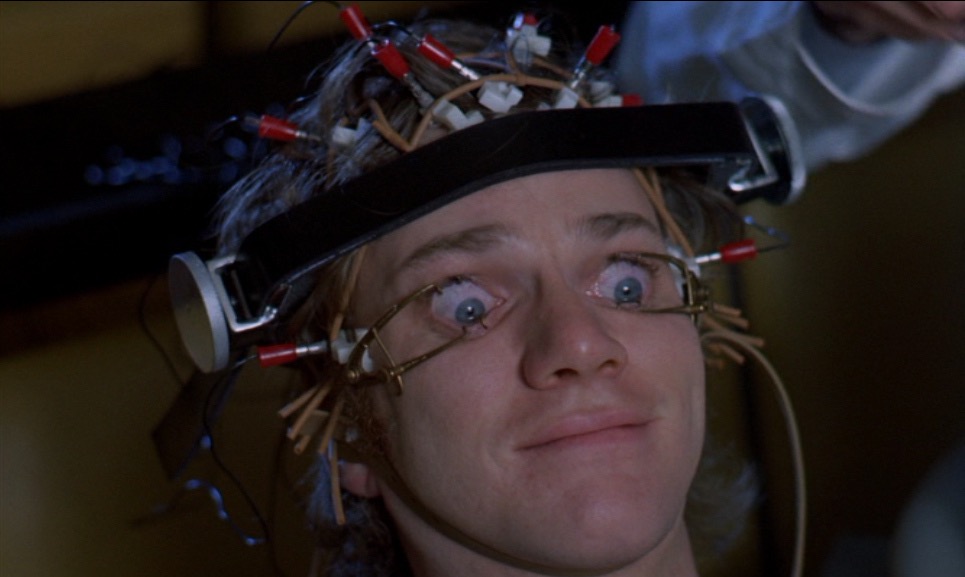 Every shiver, skin flush, increase in heart rate or goose bump you get while watching a movie or a show were scientifically engineered by visual-sound studios.

According to a recent report by The Verge, Hollywood studios have been turning towards labs like Dolby to acquire the technology that will trigger certain emotions in their audience. An earlier example of this is when Netflix and Hulu used eye-tracking on their customers whilst they viewed content on their apps.

How is it done?

The story does not involve thrilling kidnap nor tales of forced human testing. Rather Dolby is hiring volunteers to strap EEG caps, heart rate monitors, and skin response sensors on them, as well as pointing a thermal imaging camera at them.

The volunteers are then subjected to raw film images accompanied with engineered sounds to have their emotions measured and recorded. The data gathered can provide information about how to “hack” human feelings through footage and can then be sold to movie producers as guidelines and production technology.

“These types of biophysical experiments are becoming more and more important. We need to understand more about engagement, how you’re emotionally connected to the experience you’re having, and how the technologies help us enhance and enrich it, as much as possible,” said Poppy Crum, chief scientist at Dolby during her interview with The Verge.

But what are the actual implications of using such a technology?

Besides adding an emotional flair to entertainment media, the use of visual and audio enhancers has been studied for medical purposes for decades now. In a study by Dave Siever, a leading professional in Audio-Video Entertainment, (AVE), he explains the benefits of using similar technologies to treat patients who suffer from Post-Traumatic Stress Disorder (PTSD). In other studies, visual and auditory stimulations were used in psychological treatments.

We have also heard of the term “brainwashing,” the act of pressurizing people into adopting different beliefs using undesired methods.

Read More: Propaganda Wolves in Sheep’s Clothing: The Govt Infiltration of US Media

During the interview, the reporter raised a flag towards the moral aspect of using such a technology and the message it delivered. She referenced an ad by Lexus that used the sound of its revving engine to attract customers to their car.

Other very famous examples are Apple’s ads displaying the latest and greatest, yet hefty-priced products, usually with a plain background, minimal echo, and heavy reliance on lighting.

They are accompanied with Jonathan Ive’s magical voice, assisted with perfectly-engineered treble levels, making him seem like the wise, old mentor you always needed. The below iPhone 7 ad will probably induce a feeling into most customers that their phones just became outdated overnight.

Such a case can be labeled as mind-control by some, while most will refer to it as marketing pure and simple.

More concerning are cases that might seriously damage people’s lives, like ads convincing people to take bank loans when they obviously can’t afford them.

However, the morality of the matter is difficult to question since it’s almost impossible to draw the line of how it could be described as an evil tool.

Crazed by modern technology and unexpected experiences around the world, Omar hops on the first ride possible towards random spots, seeking the next thrill.

Making Your Phone Your Ultimate Sidekick Wherever You Go