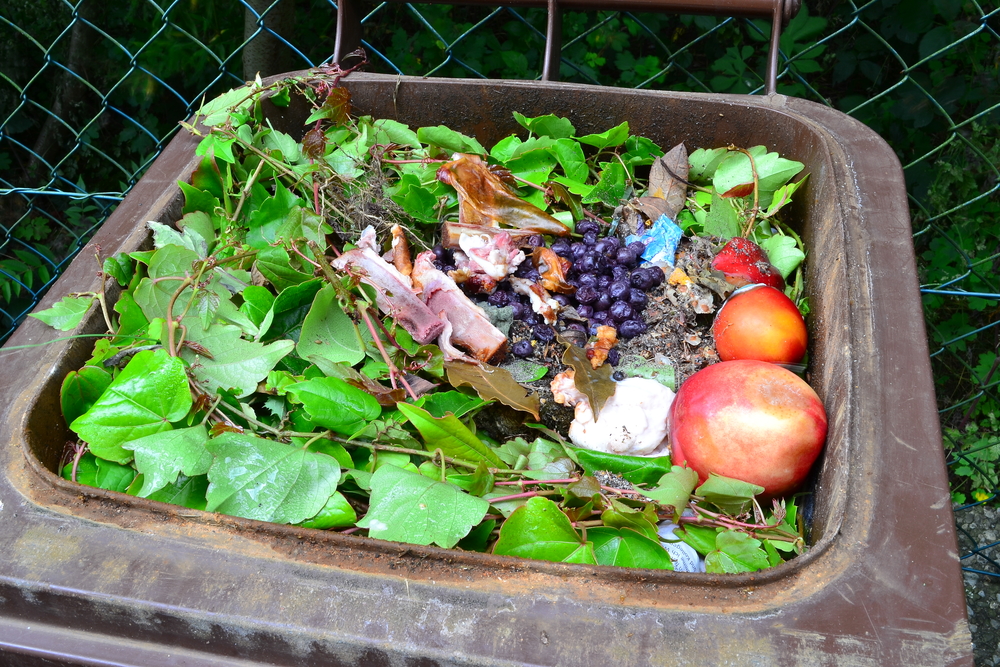 With 1.3 billion tons of food wasted in our society each year, we look at a number of emerging approaches that are harnessing the power of AI technology to tackle this issue.

Research published by McKinsey shows that AI could add $13 trillion to global economic activity by 2030.

The reach of the technology is far ranging and with that, the food industry is one in which it can have a major societal impact.

Let’s consider some emerging applications of AI technology that could have a major impact on food wastage and what that means for society.

The problem in kitchens is that it’s very hard to understand what’s being wasted in order to analyze that data and make changes based upon it.

UK-based Winnow incorporates an AI powered ‘bin’ which automatically identifies what an item is, puts a cost to that product and gives info back to the kitchen staff which ultimately helps them to cut food waste in half. 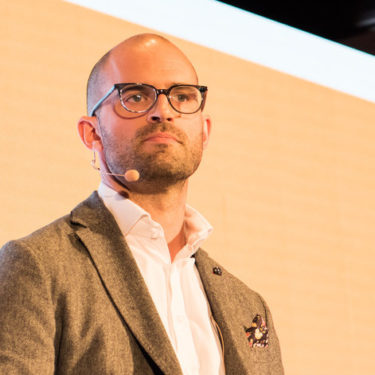 In discussion with The Sociable, David Jackson, Head of Marketing at Winnow, spoke to the implications of the technology:

“Worldwide, kitchens using Winnow are saving over $30 million a year and a typical kitchen can expect to cut food purchasing costs by 3%-8%. We believe that with such a strong competitive advantage to reducing food costs by tackling waste the rest of the industry will quickly wake up to the commercial opportunity this new approach brings.”

The device has a camera attached which captures an image each time the bin is used.  With machine learning over time, the device recognizes the food being disposed of – and calculates its weight.  It then calculates the cost of each discarded item.  Ultimately, the business ends up with precise data as regards specifically what is being wasted and how much of it.

In the UK and Ireland, furniture company Ikea has adopted the system across 23 stores with the objective of cutting waste in half by August 2020.  This has already been achieved in stores where the system has been fully implemented.

Silicon Valley startup Farmstead is also utilizing AI technology with a view towards reducing food waste.  The company is an online grocer which predicts product demand using AI technology.  The objective of its proposition is to never overstock and carry just enough of the items customers want.

Historical sales data, current trend data – together with a consideration of holidays and product sell-by dates are the data points which Farmstead’s AI algorithm works with.  This all leads to a minimal inventory and as a knock on benefit, considerably less food waste.

There is potential to maximise that efficiency further still.  Last year, the company announced that it was piloting grocery delivery via self driving vehicles.

Extending the reach of the service in this way gives the system more data to work with in terms of considerations such as delivery times.  This all has implications for food waste as any deficiencies with regard to the delivery process are likely to be unearthed through machine learning and interrogation of the data via AI.

In partnering with a hospital in Japan, the primary motivation of the AI based system is to determine the precise nutrients patients consume.  This way, it can be decided if the patient is getting precisely the correct nutrition in line with their care plan.

It achieves this by determining the nature of hospital meal leftovers.  As a side benefit, data is collected in relation to the precise nature of the food that is wasted.  This allows for much better inventory planning, resulting in less potential for food waste.

There are many ways in which the food waste issue can be approached.  One startup taking an alternative approach is California based AgShift.

The company’s founder and CEO, Miku Jha, claims that its system is the equivalent of ‘quality inspection 2.0’ for produce.  Using patented deep learning technology, the system autonomously inspects produce for defects whilst grading the food as per USDA quality requirements.  In essence, the underlying technology is the same as is being applied to the development of autonomous cars.

Manual inspection relies upon the human eye and the extent to which people have been trained.  Results can be subjective.  If a neural network grades the produce, the results are entirely objective and consistent.

With precise grading comes an opportunity in terms of preventing food wastage.  In the event that produce is incorrectly graded, by the time it is distributed and reaches the point of sale, it may be beyond use.  If produce which grades badly is discovered early enough, it still has a secondary use at that point.

Food waste is no small issue.  Globally, we see about a third of all of the food produced wasted every year.  In the case of the US, that statistic is worse still – running at 40%.  That also means that hundreds of billions of dollars are lost during the processes of growing, processing, transporting and disposing.

The AI technology as described above doesn’t replace the systems in place to tackle food waste.  Every business has had its own approach to waste management since inception.

However, such technology can complement and enhance existing systems.  With successful implementation comes the opportunity to reclaim outlay on the AI technology itself within a short time period through waste savings.

Beyond savings in business expenditure, there are broader societal impacts from the reduction of food waste such as environmental benefits (reduction in CO2 emissions) and social benefits (food donations).

This seems like an excellent use of technology in order to help solve one of the planets major issues.  However, steps need to be taken by state bodies and regulators too in order to tackle the food waste issue as Jackson explains:

“Effective measurement is fundamental to tackling food waste across the global food system. Large food businesses like Tesco have committed to share their food waste data publicly. State bodies and regulators should be encouraging mass adoption of measurement and prevention methodologies such as Winnow where there is the largest opportunity to reduce wastage.”

It’s still early days for use of the technology in this way but Jackson believes that “we are approaching the birth of ‘in-kitchen automation’ – meaning the adoption of AI in the commercial kitchen”.

Jackson makes the point that it will be as ubiquitous in commercial kitchens as POS (Point of Sale) systems have become in restaurants.

“Those who fail to capitalise on this new technology will find it harder to compete in an increasingly competitive marketplace.”

Pat is a writer from the West of Ireland - currently living and working in Medellín, Colombia. He has always had an inquiring mind when it comes to new technology. His discovery of Bitcoin back in 2013 slowly led to a realisation of the implications of the underlying tech. As a consequence, Pat’s passion for blockchain technology has led him to focus his writing on the subject.

UN enlists blockchain in Afghanistan for transparency in rebuilding process