Batten down the hatches! Technology helping citizens and businesses prepare for the upcoming storm season 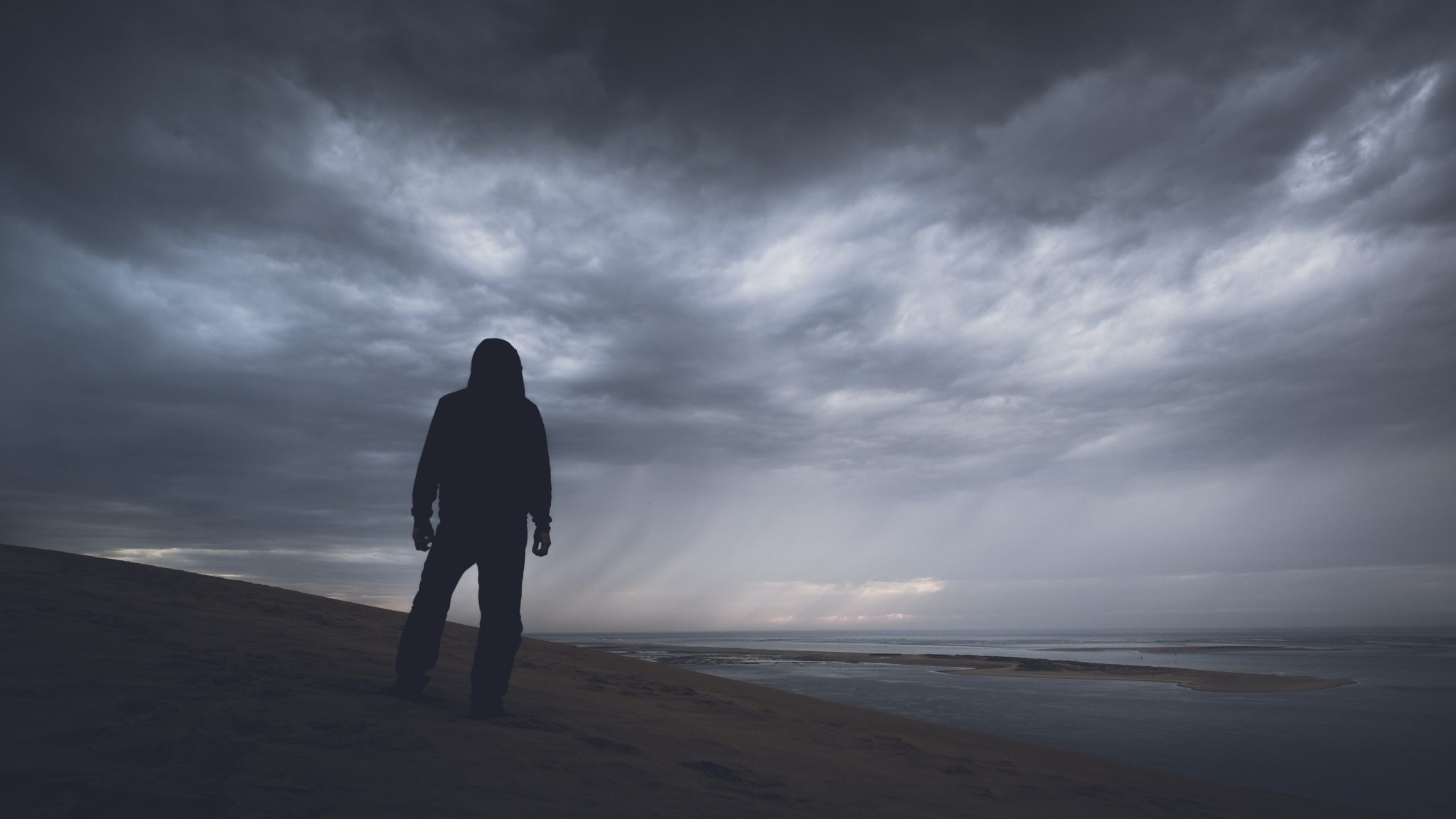 As hurricane season approaches, officially commencing on June 1st, we will take a brief look at modern startups and technology which is helping us stay safe during these chaotic times, along with technology helping to clean up the mess they so often leave behind.

The destructive nature of storms can easily tear a society apart, harming and taking many lives in the process as the recently announced death toll of hurricane Maria in Puerto Rico sadly demonstrates. They can come at any moment with very little time for citizens to truly prepare themselves for the devastation heading their way. However, Seattle based startup Survival Capsule hopes to change this.

The company has created a spherical capsule which users can enter, protecting them from the destruction that natural disasters like Tsunamis inflict on communities around the world. The idea came from Julian Sharpe after Indonesia was hit by a devastating Tsunami in 2004 which claimed approximately 225,000 lives. This creation has the potential to save many lives allowing citizens to take sanctuary when disaster strikes.

However, survival is just the first part of this stressful process. Once the storm has passed, this is when survivors will need to rebuild their lives. While the storm can be short-lived, the recovery processes following a storm can take months or even years. Fortunately, there are startups hoping to improve and speed up this process, allowing those affected to more swiftly put the pieces of their life back together.

DataWing Global, an aerial data collection company that works with independent drone pilots to help homeowners and insurance companies cover claims, estimates that drone technology could save insurance companies up to 40% during the upcoming storm season.

Rather than sending out traditional “ladder teams” to closely inspect roofs and other home facilities (which costs around $150 to $250 per inspection), insurance adjusters can sort through 2-3 times more claims every day by employing trained drone pilots to fly over properties, take pictures, and deliver the data via cloud. Not only is this service roughly 40% cheaper, but it significantly reduces safety related risks, ensuring less people are climbing onto roofs.

DataWing, is one such company using drone technology to streamline the insurance claims process. Once a homeowner files a claim with his/her insurance company, DataWing will receive and act upon this claim in less than 4 hours. Within 12-18 hours, data will be collected and given to the data analysis team, which then prepares and returns it to the insurance company. DataWing maximizes job scheduling efficiencies by grouping jobs together with similar times and geographies for each of their network pilots, thereby striving to turn a job requests into results within 24 hours.

DataWing uses SmartSky, an internal scheduling program that gives them eyes on their pilot in the field. This secures a constant communication between DataWing and the pilots, which helps monitor jobs and the pilot’s time availability. It also provides pilots with the tools to input their availability and respond to jobs immediately, which further streamlines the process.

Drone powered solutions, such as DataWing, are set to save the insurance industry billions of dollars. Part of this cost saving lies in preparation, including walking through response methods with insurance companies, and advancing SmartSky to scale up and keep track of jobs. In the aftermath of hurricanes, customers can often experience delays in response to claims. DataWing, however, is determined to help both insurance companies and homeowners be ready to undergo quick turnarounds, particularly after natural disasters. This year, DataWing is prepared to carry out response to claims in 12 hours, rather than 60-90 days.

“Our mission is to help homeowners get their lives back together, faster,” said Landon Phillips, COO at DataWing Global.

As technology improves, so does our ability to better prepare for these types of events, which can allow for more lives to be saved and for communities to recover quicker.

Full business integration is now the key to success