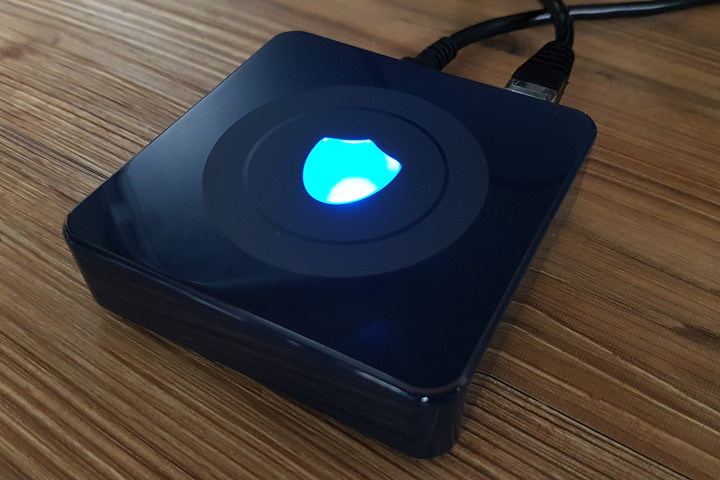 A new Virtual Private Network (VPN) router by Betternet allows you to browse without fear of surveillance while unlocking sites that are “not available in your area.”

Living in a foreign country has amazing perks. For good or ill, a lot of content available on the web has geo-restrictions, and when you try to access these sites, you get the dreaded “not available in your area” message.

Personally, I still like to watch Saturday Night Live on YouTube, and Conan O’Brien; however, living in South America, those programs are off-limits while using a normal browser and router.

Betterspot, on the other hand, has developed a router to ensure that all my devices can be connected for safe browsing while unlocking geo-restricted sites, no matter where I am in the world.

The router protects privacy online by enabling users to virtually change their geographical locations and surf the web anonymously from any device.

Browsing the web isn’t always the safest activity – there’s a potential for data to be stolen by hackers, or for activity to be tracked and censored. Betterspot VPN router encrypts users’ ingoing and outgoing internet activity to ensure no one is secretly watching them browse.

Having more than tripled their Kickstarter goal of $100K CAD with $362,529 CAD and 1,438 backers, the same company that launched the highly successful and free Betternet VPN app has now added hardware to its software offerings.

“Today, there’s so many institutions that block or managed access to public information, and that’s simply not right,” said Betternet COO Ramin Behzadi. “At Betternet, we want to realign the internet with its early and initial mission, which was to provide everyone with uninterrupted and unrestricted access to information. The Betterspot VPN router makes this even easier.”

Additionally, Betterspot provides users with an intuitive app to more easily control the device. With the app, users simply tap to change the geographical location they appear in, or switch from VPN mode to a Tor anonymity network in order to protect data from marketers or identity thieves.

7 habits guaranteed to make your coworkers hate you